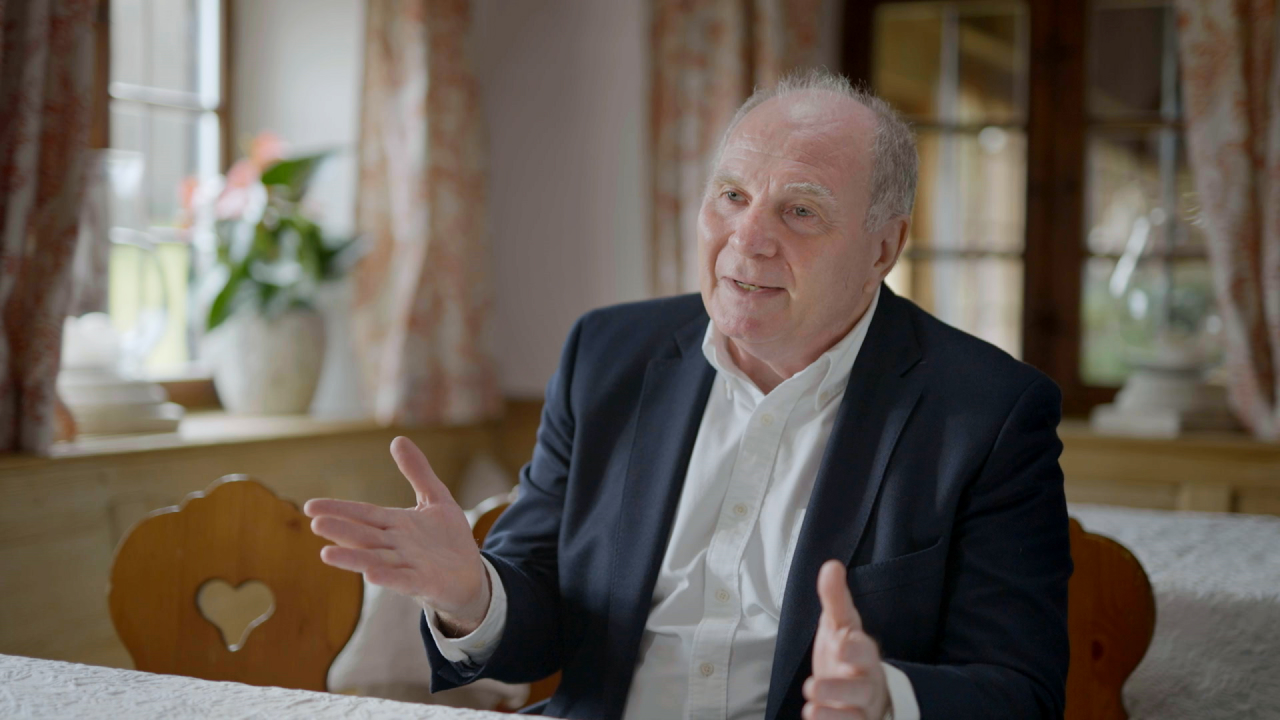 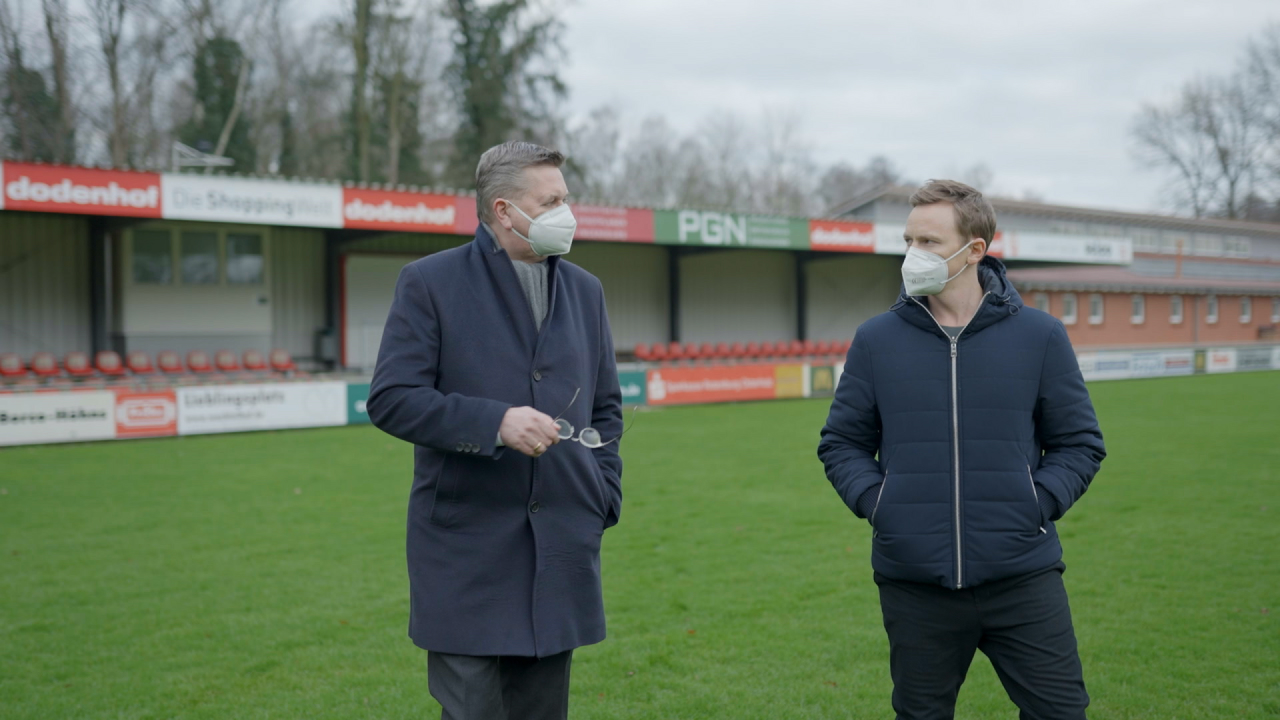 On the 24th matchday of the seaon 2019/20, the conflict between Dietmar Hopp and Ultras of German Football reached its climax so far. The match in Hoffenheim was on the verge of being abandoned after protests by the Bayern Ultras. Until now, this conflict, which has been going on for twelve years, has not been explained in the form of a TV documentary. This is not least because the Ultra scene is extremely reluctant to express itself to the media.

This has developed into what is currently the biggest controversy in German Football, and it will continue to flare up as soon as fans and Ultras return to the Football stadiums. In this film, Jochen Breyer talks to the Ultras of the Schickeria, Ulli Hoeneß and others involved and reveals the motives behind their actions.